Are you in the middle of a foreclosure cleaning nightmare? Let’s be real. Foreclosure forces occupants out of a property, usually in a last minute rush. Broken items, rooms vandalized and properties soiled with dirt are all very common foreclosure cleaning problems, and sadly, this is the tip of the iceberg.

You’re going to need to haul heavy items out of the home, sanitize the property, all while making sure that the building isn’t damaged in the process. We’re talking about a virtual nightmare for realtors, banks and investors.

A Foreclosure Cleaning Company You Can Trust

As of January, 2013, 1.5 million homes were in the foreclosure process or were owned by banks or a federal agency. Additionally, 1.8 million homeowners were delinquent by at least sixty days on their mortgages. Although the housing market has shown more recent signs of recovery, these numbers continue to remain high.

Two decades ago, banks generally took care of foreclosed and abandoned properties themselves. But as the mortgage industry spiked, lenders began parceling out the work to a handful of large field services companies which built out networks of subcontractors in states across the country. Now, with both oversight and pay at a minimum, conditions are ripe for those willing to commit fraud and cut corners. Best case scenario, you will be charged for work done poorly, or not done at all. Worst case scenario, you might have a lawsuit on your hands, as this little known industry is known for recklessness. One example of such recklessness was the tribulations of a widowed woman named Marie Osborne, according to the Huffington Post. The bank had mistakenly labeled her house as foreclosed. However it was not. A foreclosure cleanup crew arrived, and although a cursory review would have suggested to anyone that this house wasn’t abandoned, Osborne was surprised to discover her doors had been padlocked, and her belongings ransacked upon arrival at home. Several expensive items had been stolen – a grandfather clock, an antique gold mirror and several televisions.

Rest assured, our foreclosure clean out crews are diligent, ethical, law abiding, and ready to complete the task at hand quickly and painlessly for you. Highly Experienced and Trained Staff

What if we told you we could breathe life into your foreclosed residential property?

Step by Step Walkthrough of our residential cleaning services

Cleaning your windows from the inside out, we annihilate stubborn dirt around and under the window sills, even tackling ground in dirt on sealants. Oh, and by the way: we use the best equipment and products on the market.

Does your property need a tougher take on cleaning to get rid of dirt and debris? We’re ready to deliver pressure washing ideal for outdoor paving, driveways, patios decking and bathrooms.

Contact us for a no obligation quote for residential foreclosure cleanings.

What if you are moving in or out of a business property? We’re ready to tackle any kind of facility and prepare the property for the next owners. 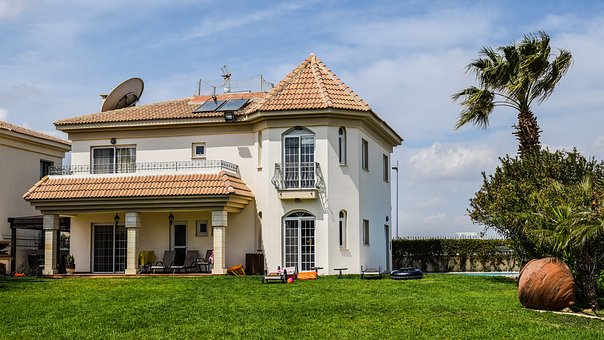 What should you demand from a commercial foreclosure cleaning? 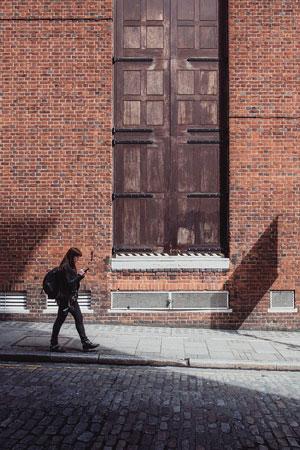 Chances are you are dealing with furniture, office equipment, desks, chairs, tables, and electrical goods. Kick back and relax while we handle business.

We also take on carpets. Would you believe that your carpets will be smelling fresh, disinfected and perhaps like new? We promise you we can with the best carpet cleaners in the industry.

Contact us for a no obligation quote for commercial foreclosure cleanings.

Sweeping sidewalks and pathways cleaning, including:

Wiping down or replacing fixtures

Want to be kept in the loop on the progress of your industrial foreclosure cleaning? That works out, because we keep you informed at every stage of the project.

Big or small industrial properties of all types are serviced, including manufacturing plants and warehouses. Every square inch will be cleaned and sanitized.

What makes our trained and supervised cleaning crew unique?

Busy industrial areas accumulate dirt and grime from constant use. That’s a fact. But our pressure wash service will rejuvenate tarnished areas that once seemed impossible.

Use our pressure washing on: 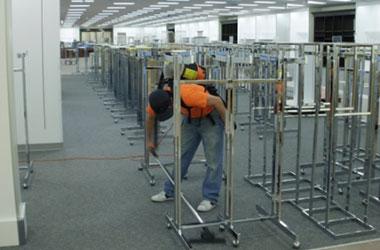 When you give the right people the right tools, your industrial foreclosure cleaning includes an ultra deep clean of your carpets. The quality of our equipment, plus green cleaning, will make you think you are on a magic carpet.

Contact us for a no obligation quote for industrial foreclosure cleanings.